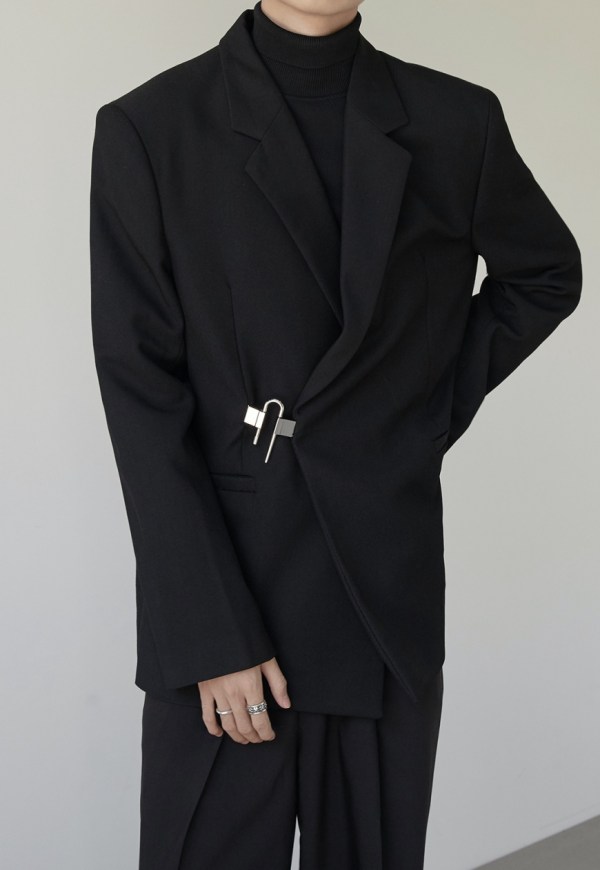 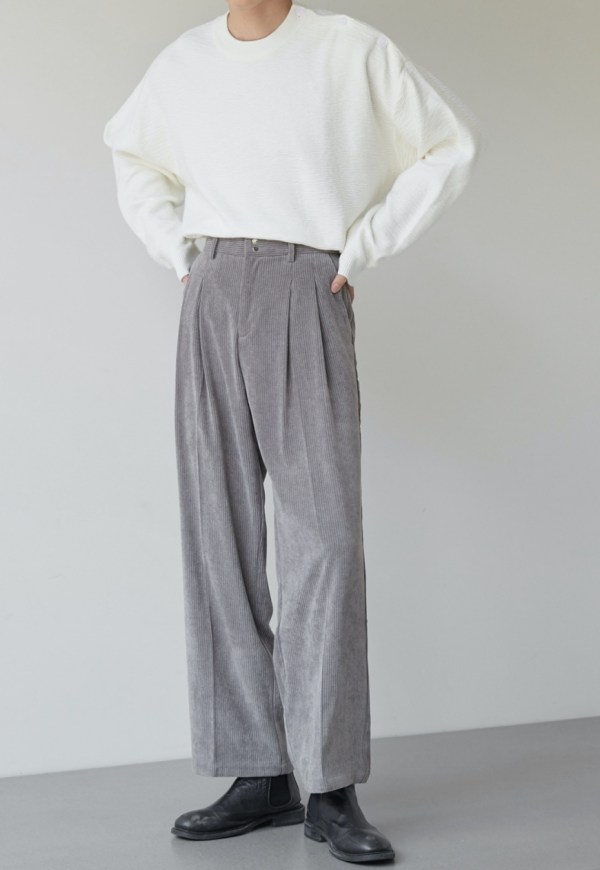 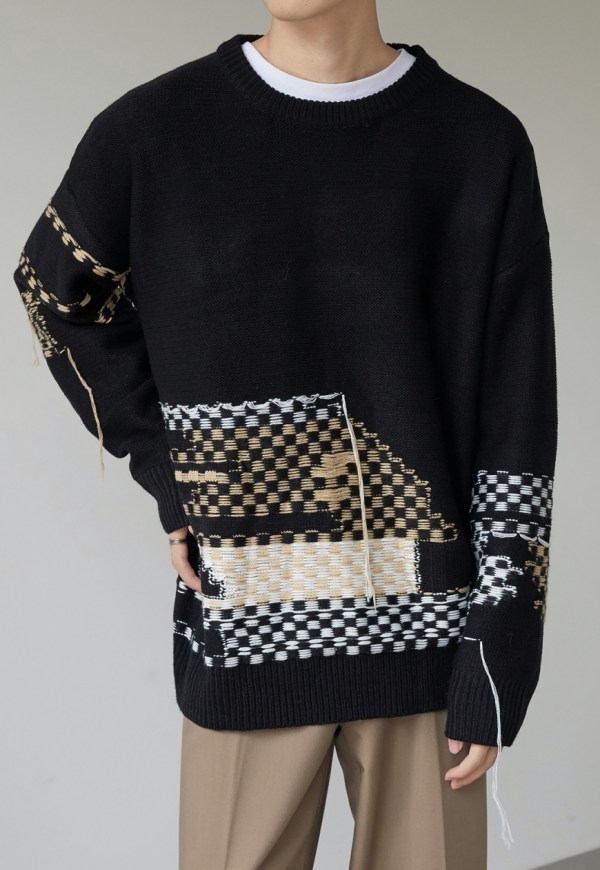 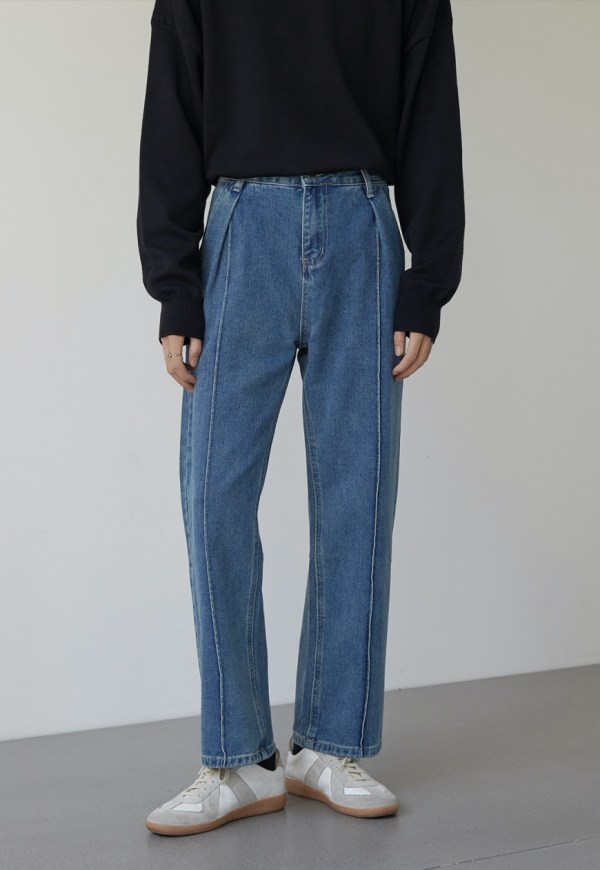 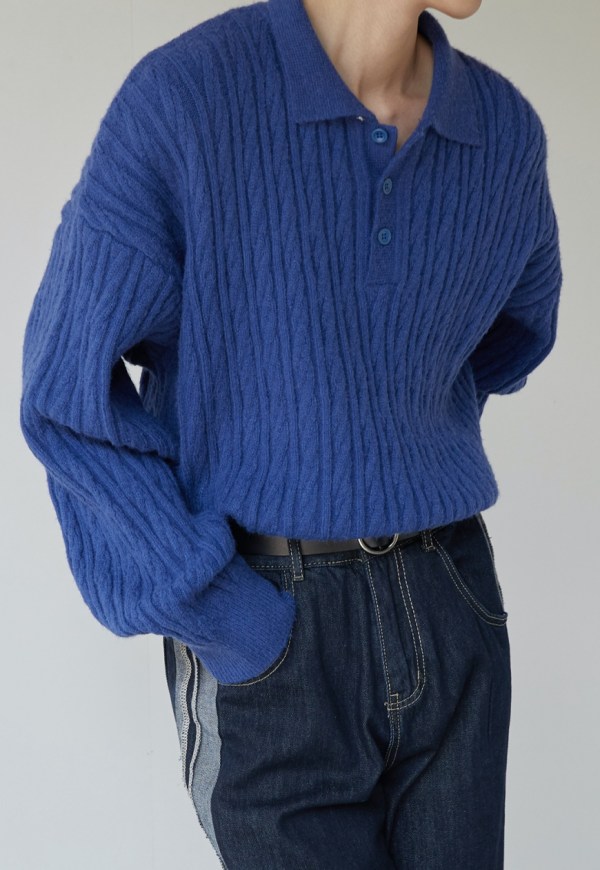 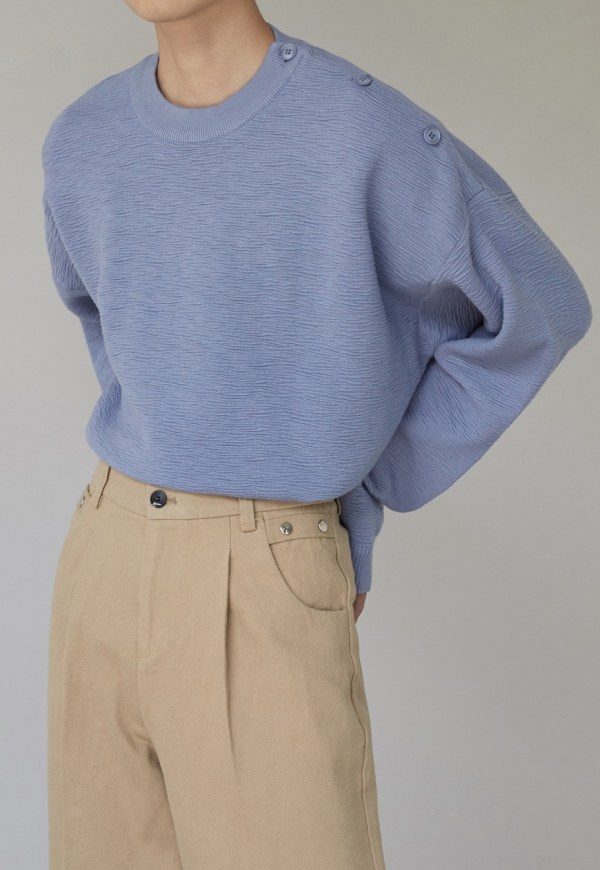 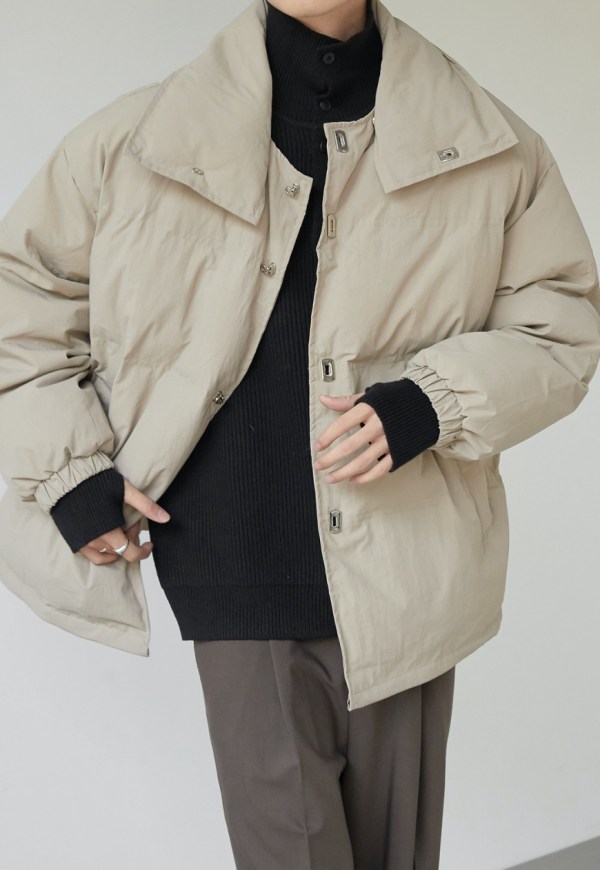 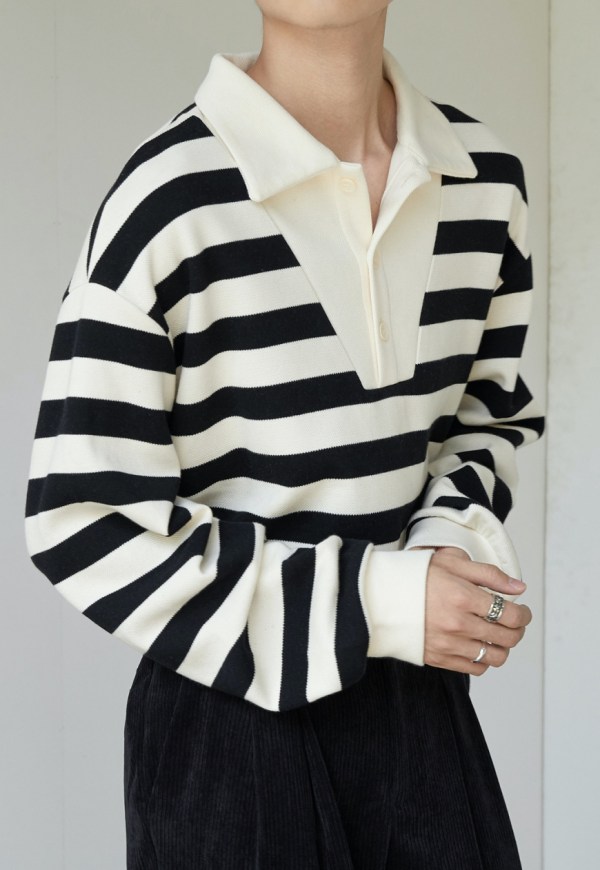 Be the first to know

About our newest arrivals, get special offers plus 10% off on your first order.
Back to top

“Kusunoki” is known as the “insect repellent tree”.
It is said that “smell” and “medicine” became the etymology of “kusu” because of its unique aroma. Camphor in Dutch has been used for various purposes all over the world since ancient times, such as pharmaceuticals, fragrances, and raw materials for celluloid.

Kusunoki’s refreshing scent, such as menthol and eucalyptus, has long been used as an insect repellent because it has the effect of repelling insects.
A natural insect repellent called “camphor” is made by extracting and crystallizing a piece of camphor tree by steam distillation.
Since it has excellent volatility, the scent of camphor is strong when it is taken out of the costume case, but it disappears when it is exposed to the air or the sun. Since it does not contain chemical substances, it is an insect repellent that is kind to people who are sensitive to the environment.

Natural camphor, which used to be an industry that played a part in national interests as a monopoly product,
Due to the widespread use of inexpensive synthetic insect repellents and the decrease in demand, only a few companies are currently producing them, which is extremely valuable.

* Please put 2 to 3 in the drawer of the chest and 4 to 5 in the costume case in the corner.
(Effect is about half a year)

* When the scent has faded, add camphor oil (sold separately, part number 161099) and use it repeatedly. (* Kanfuru oil is not sold overseas.)
Also, the scent will be restored even if you rub it with sandpaper. 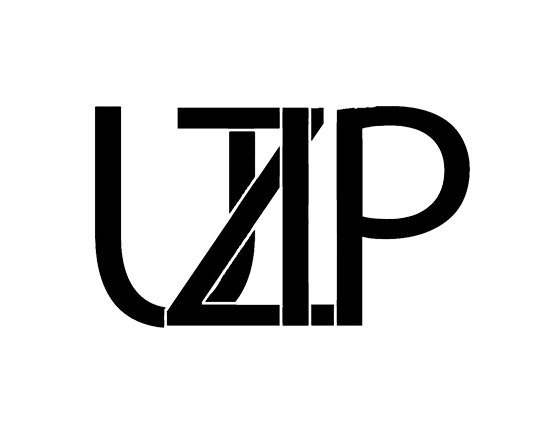 UZIP STANDS FOR …
The word ‘UZIP” meaning that the spread, served, meaning spread out our creative and design, sharing tastes enjoy style life.

THE FEATURES OF UZIP…
Adhering on our design concept of “Redefine the basic”, we bring the basic clothing to a brand new style and inject uzip’ s smart casual style and detail emphasis spirit into it, producing an easy-fashioned and unique product.

You don't have permission to register